Slasher (Short/Horror): Christmas Eve, 1978. A babysitter waits for her boyfriend to show up after the children are both snug in their beds. However, something far more sinister than sugar plums may be keeping one of them from staying asleep. Directed by Michael Conway.

Wood: A Family Affair (Short/Documentary): is a documentary film about a family of three-generation loggers living in Little Mountain, SC.

Rain or shine Richard Kinard can be found selling firewood to local community members off of Highway 76 located in Little Mountain, South Carolina. This has become a hobby for the 80 year old who has worked in the wood industry for over six decades. Continuing Richard’s legacy is his son, Danny, who has also been working in the wood industry since the age of 16, when he began working for his grandfather at the family sawmill. While the Kinard’s have made their fortune off of working in the wood industry, will the next generation continue their work or will it end with Danny?

The wood industry plays an important role in economic growth worldwide by providing lumber to build houses and daily essentials such as paper. It also involves heavy risk, and is ranked as the No.1 most dangerous job.

Parental Guidance Suggested (Short/Comedy): A newlywed couple adjust to having a child.

Last summer while location scouting, Faith Creech and Michael Tolbert stumbled upon this unique attraction and immediately knew they needed it for the film. They even based the character Jericho (Jon Trammell) off Jody himself.

After filming wrapped Michael sat down with Jody to get his take on the film. This included introducing him to his on screen counterpart.

Even Further Off the Straight and Narrow (Short/Doc)

Combining Women and Minorities along with Theories of Mass Communications, April Sundell and Michael Tolbert, pick up where Further From the Straight and Narrow left off discussing the evolution of LGBT representation in the media via-cultivation analysis theory and intersectionality. 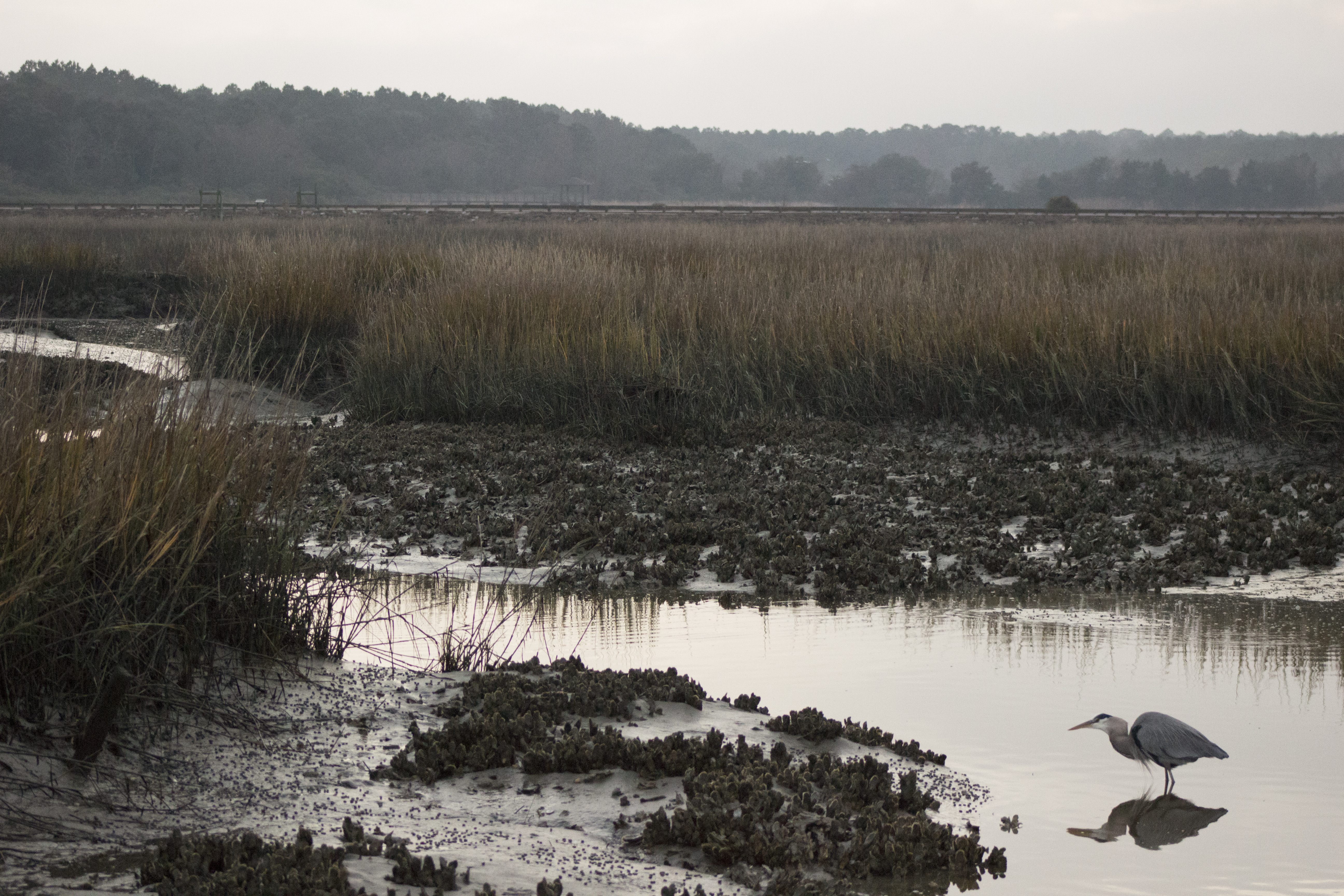